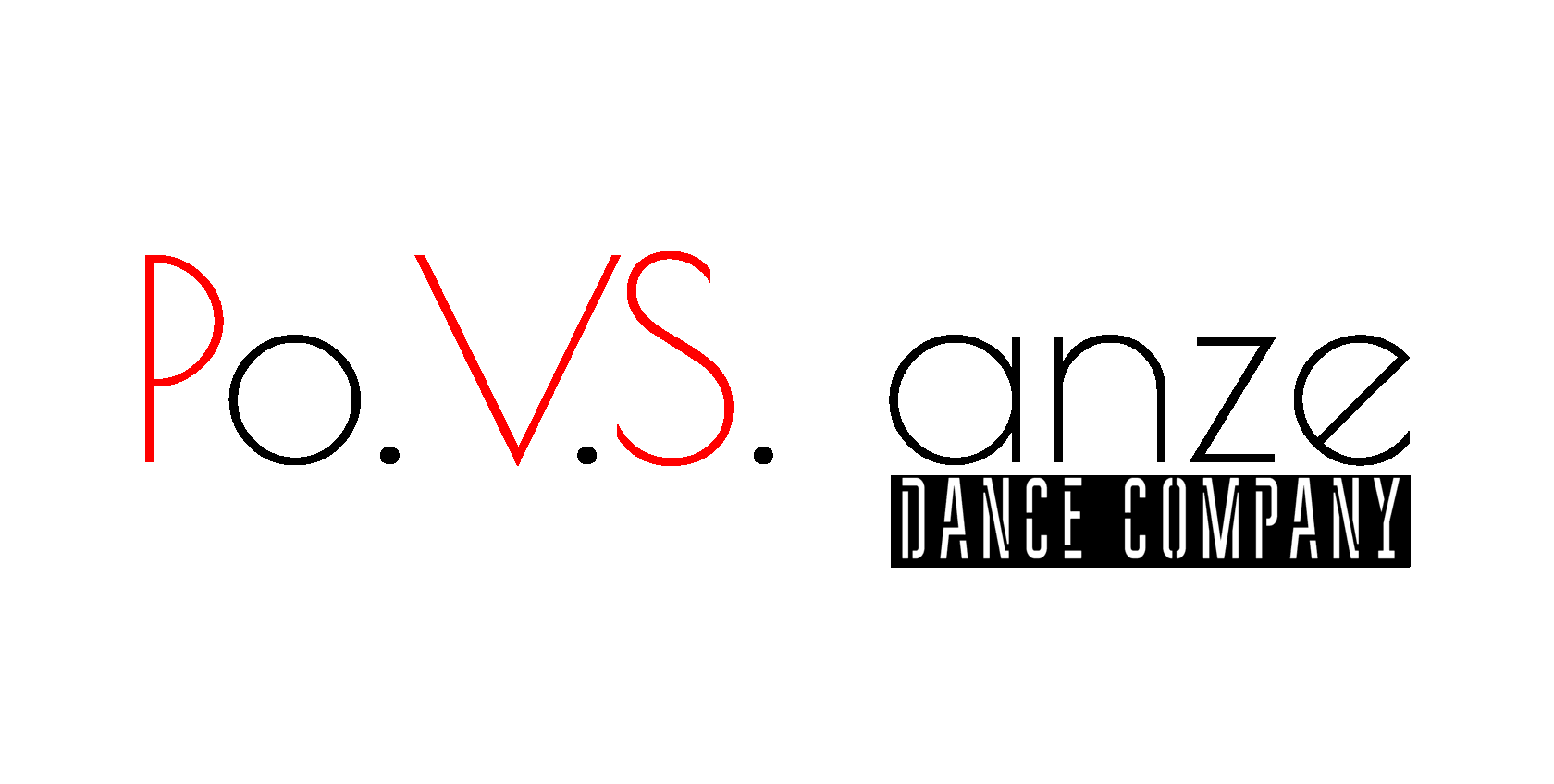 RU
EN
/
The area of our interest is dance, theater and performance as research and open dialogue with the audience and other artists.
PEOPLE
PROCESS
Sect
We've been here
The Arc
Beetles
Action Project
Kinesthetic practice "The Sixth Sense"
HISTORY 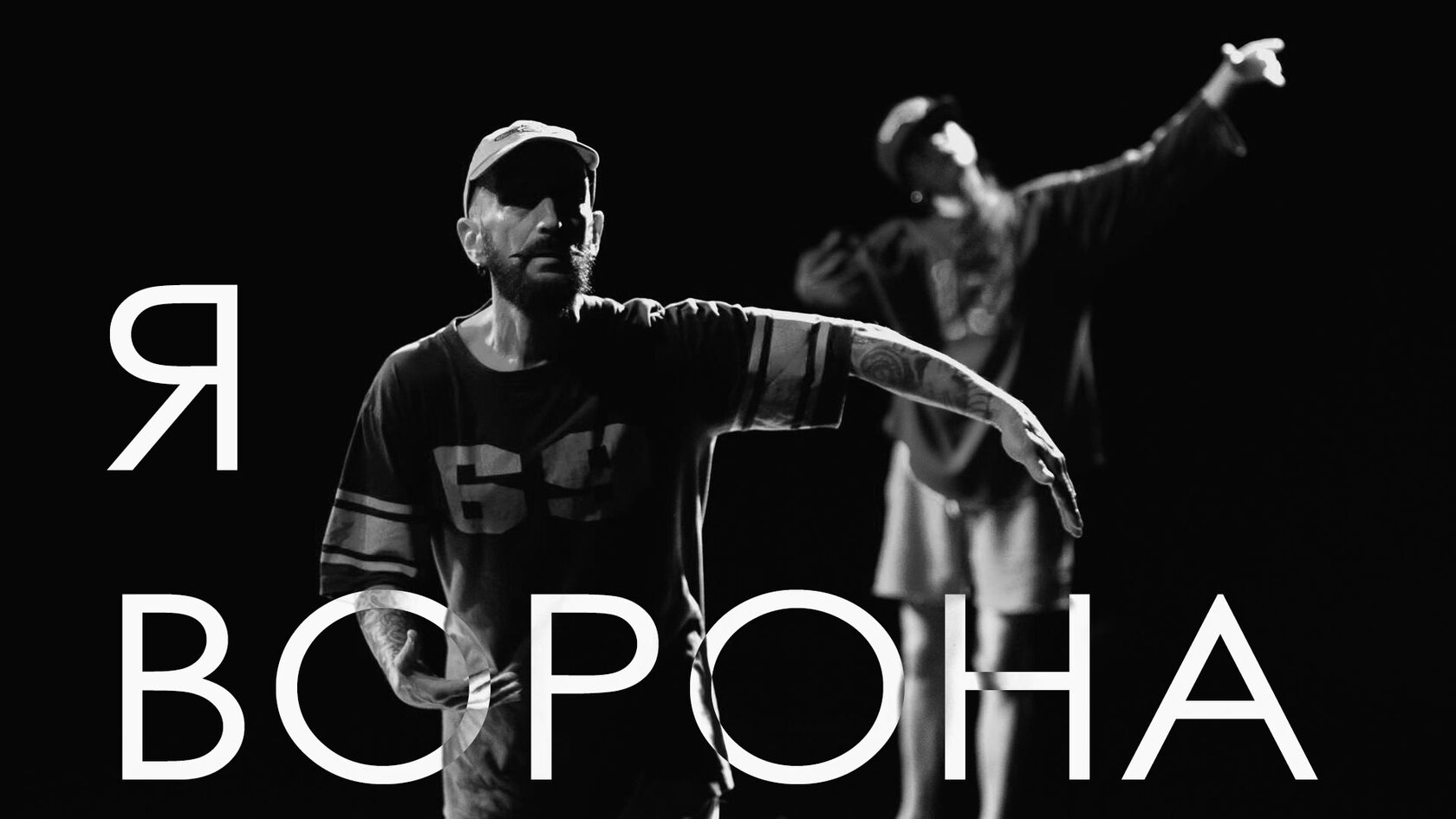 performance
I am a CROW
St. Petersburg, SDVIG
16 April 8pm
17 April 8pm
Artistic statement of the company was articulated and recorded on video for The Russian dance community congress (Community Congress) at ZIL Cultural Center in November 2017.
We salute Community Congress!

We are now in preparation for showing our new work. Its subject is accordant with the objectives of this congress, so we will make our presentation within structural principles of our performance. We prepared a few parts of our statement and then randomly identified the order and sequence of our participation in the act. We reflect on play of predeterminacy and being in a moment, and desire to leave a trace. The name of the performance is 'We've been here'.

Trust is something that helps to act without pseudo responsibility. Trust in our own intuitive decisions, trust in each other, trust in those whom we consider friends and collaborators, trust in space. As important as trust we consider discipline, equally essential part of the life-art strategy, it balances trust and keep us toned. We try to be on time for rehearsals and meetings, keep our promises, answer messages and leave communal space clean when we are done with it.

We are not concerned with payback of our works, we are eager to spend our own money for the best execution of our idea. We are not concerned with being understood, but we are glad to be heard. Encounter with the audience is a necessity and a festive event for us. We do not care about the audience as artists, but we do care about them as ones hosting guests – we build comfortable environment for communication and treat them with drinks and food from time to time.

Now we do not try to define genre of the works we create. But if to try, the most precise definition would be experimental performances, where experiment is not a claim for pioneering but a permanent discovery of unknown in the creation process, as well as in the process of performing. Demonstration of ideas and mastered skills, as a goal, does not correspond with our ambitions. The subjects we choose and tasks we take provide us infinite questions, if we become stable and sure in experiencing them, we replace them. Our interest in movement research and dance in wide sense leads us to an infinite resource of unknown. Attempt to reflect why we started to practice movement and why we are still doing it leads us to understanding that the most valuable thing about dance is something that cannot be translated into words. In order to continue to speak about it we will introduce the term 'bodily imagination', we will assume that our mentality can linger on it and start from it as resolutely as it linger on and start from the part of imagination that produces pictures and words. With a certain preparation, we can consider bodily connections as dramaturgy and random composition of bodies in space as a plot. How long can we keep from naming things? We believe that such questions help to get into dark and concealed sphere, into something subtle beyond the borders of the mind, into autonomous memory of the body and primeval natural processes. It seems important for us to invite the audience to contemplate movement in an unconventional way and to leave as much space for interpretation as possible.

Po.V.S.Tanze Dance Company was founded in 1999. By us, Elena Golovasheva, Evgeniya Kozlova and Taras Burnashev. Since 2003, two of us together maintain and develop company's life. Many choreographers and dance artists took part in the company's projects at different times. Emmanuel Gorda worked with us since 2001 until 2011, with Ilya Belenkov and Alexander Andriyashkin we created a few important projects between 2008 and 2013. Composer Richardas Norvila is our constant collaborator since 2002, we also have worked with him on concept and dramaturgy of some of our pieces. Since 1999, Po.V.S.Tanze has created one or two pieces per year besides once-only performances and joint projects with artists and musicians. We have presented our works in different cities and countries, at festivals and in other circumstances.

We are interested in developing two ways of working. One is to create performances with 1-2-3 performers. The way we make such pieces one can compare to alchemy. First, something subtle and attractive emerges, whatever it is. As soon as it can be articulated and called 'the beginning of new work', we start to gather all possible ideas, everything that our intuition captures, we save elements in so called empty space with no hierarchy between them. Then we let time to make connections between them. At this stage content, composition, instruments and other things as if assign their roles and find each other. If after that we feel some opacity, we let the tension go and try to look at what was created from as many angles as possible, using deconstruction method or synesthesia sometimes. Any medium and instrument – text, sound, video – can become equal participants of the action.

The other way is durational laboratories built on enthusiasm gradually producing the essence that can turn into a performance or other art forms. That was the case with 'ShumZo' performance; it was born out of a 2 years long laboratory, where eight participants explored connections between movement and breathing. We have also worked with the project exploring action, we call it 'performance-laboratory', that way. More than 20 people are involved in the project. This way of working is valuable for us for its phenomenon of utopia, but most of all, as a unique opportunity to conduct artistic research with the team united only by the common interest in the subject.

Now looking back at past events we see that hidden behind the abbreviation in the name of the company (in Russian) – "almost inner free dances" – works as a program. Not only as talking on the extent of one's freedom has always been a part of our inner discourse, but also due to our own free will and circumstances, we constantly widen the borders of our social and ideological independence. Around 2007-2008 we freed from our desire to mimic European idols and meet audience's expectations, and since around 2013 we do only what we are deeply interested in the way we consider suitable using opportunities that come to us. It is worth noting that such point uncompromisingly reveals in the activity of the company, but outside of it, whether we participate in a project together or separately, priorities can be given to other things.

One can say that we continue to dilute borders between life-art and our artistic practice to a more and more extent. Exploring and playing are what we feel and sustain as equally important qualities. One can say that in our pieces we address existential problems that concern us on the way to identifying ourselves. Constant practice of dance, mindfulness and openness of our perception heighten our sensitivity and allow us to think that we make art and act in connection with place and time that we happen to be in.

We ground our dance and choreographic practice mostly in our experience of practicing Release Technique, Somatics, Yoga, Ideokinesis, Franklin Method and Axis Syllabus. We continue to develop our skills of saving, caring attitude to the structure and kinetic potential of the body. Possibility to find necessary and sufficient effort for movement inspires us. Revealing details of that quality seems infinite to us, it gives us sense of integrity and multiple variation of our artistic body. We feel technicality not as movement towards performing a trick within 'faster-higher-stronger' frame, but as a detailed coordination of bodily movements and mindfulness. Proving mirror neurons theory, we have noted that such dance has a therapeutic effect not only on those who dance it but on those who watch it as well. 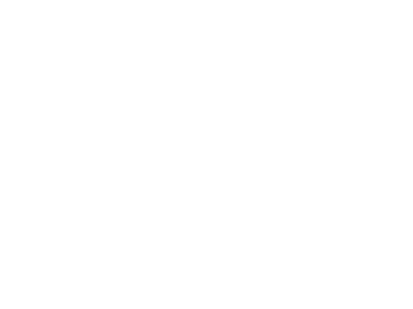 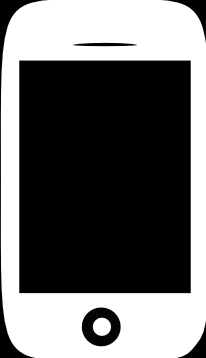